CULINARY: My eighth night at Pigalls 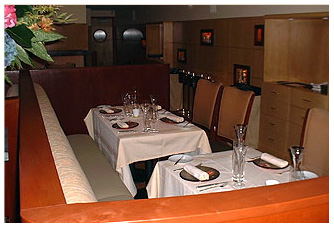